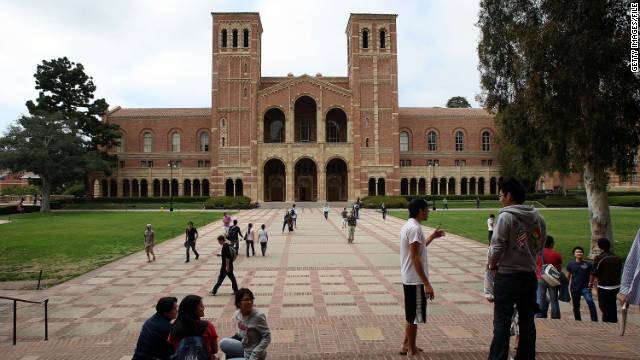 “This is absolute sheer insanity,” said Tim Donnelly, the California Assemblyman. “Nobody is as nuts as California."

He said his opposition is based on economics. “We’re broke,” Donnelly said.

END_OF_DOCUMENT_TOKEN_TO_BE_REPLACED

“The man, who was accused of killing 10 Black people in June, was charged on 25 counts, including murder, domestictwitter.com/i/web/status/1…mHWq
susancandiotti

12:48 pm ET November 28, 2022 RETWEET
Such bravery. “in a country where dissent is quickly smothered, and most people have never had the chance to protestwitter.com/i/web/status/1…8yTb
susancandiotti