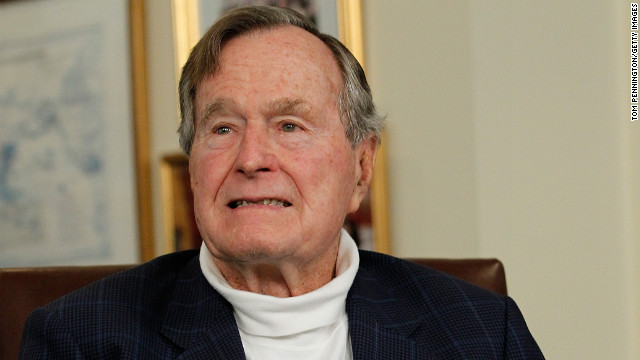 Bush, 88, was initially hospitalized on November 23 with bronchitis and remained there with what his spokesman described as a "lingering cough." His office originally expected a release in late November or early December. 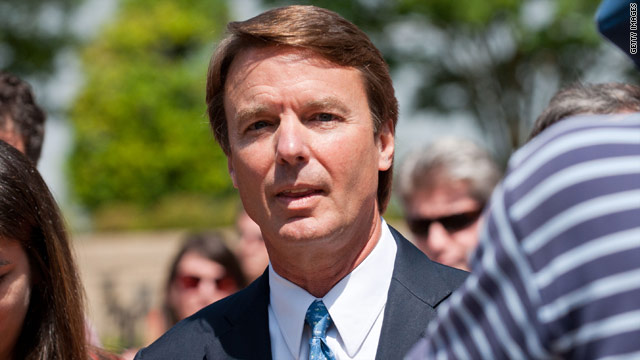 Former senator and 2008 presidential candidate John Edwards said there was no question "I've done wrong" but insisted he had not broken the law.

"I took full responsibility for having done wrong," Edwards said Friday, after his indictment on conspiracy, campaign law violations. "I did not break the law and I never, ever thought I was breaking the law."

Edwards was indicted Friday on six counts, including conspiracy, issuing false statements, and violating campaign contribution laws. If convicted on all counts, the former North Carolina senator would face up to 30 years in prison and a maximum fine of $1.5 million.

The grand jury was investigating whether money given to support Edwards' mistress Rielle Hunter by Edwards' benefactors should have been considered campaign donations - a contention Edwards' team disputed.

During their affair, Hunter became pregnant with Edwards' baby, though at first he denied he was the father. Prosecutors say money that two of Edwards' political backers gave to Hunter should have been considered campaign donations, Edwards' attorneys disagree.

There have been plea discussions ongoing between Edwards' defense lawyers and federal prosecutors, but no agreement has been reached.

Edwards' attorney, Greg Craig, has said his client "has done wrong in his life - and he knows it better than anyone - but he did not break the law." 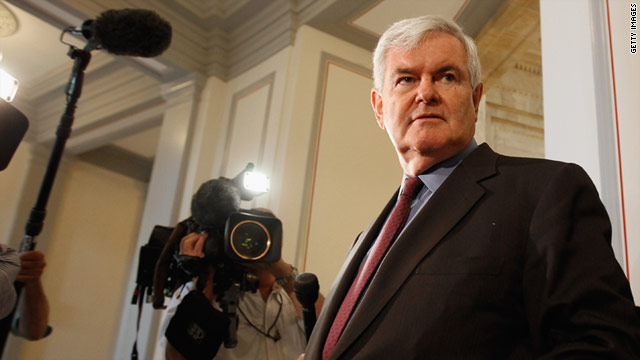 Former House Speaker Newt Gingrich announced via Twitter Wednesday that he is a candidate for the 2012 Republican presidential nomination.

The International Air Transport Association forecasts that the sector will lose $157 billion this year and next dueâ€twitter.com/i/web/status/1â€¦UA
cnni

9:40 am ET November 24, 2020 RETWEET
Nearly a third of the nurses who've died of coronavirus in the US are Filipino, even though Filipino nurses make upâ€twitter.com/i/web/status/1â€¦HE
cnni

9:39 am ET November 24, 2020 RETWEET
Conscientiousness has emerged as the key trait required for the astronauts selected for the first human mission toâ€twitter.com/i/web/status/1â€¦op
cnni

9:18 am ET November 24, 2020 RETWEET
There is only one set of scientific facts, but not all of us acknowledge them. @jdsutter, who has reported on the câ€twitter.com/i/web/status/1â€¦pW
cnni