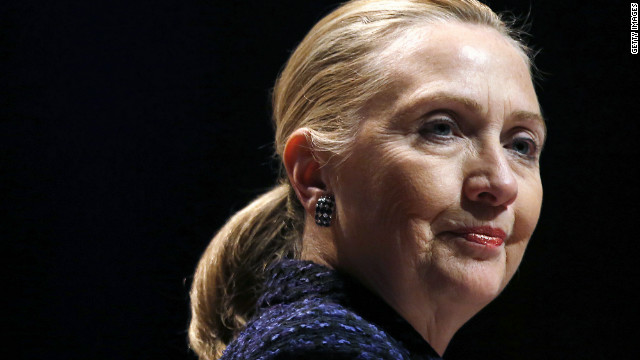 It may only be a small update, but it seems we have a bit of good news about Secretary of State Hillary Clinton's current health.

Clinton has been speaking with her staff and is active on the phone from the New York hospital where she's being treated for a blood clot between her skull and brain, according to State Department spokeswoman Victoria Nuland.

Nuland told reporters at an off-camera briefing Wednesday that there is nothing new to report about Clinton's condition and treatment beyond the Monday statement from her doctors.