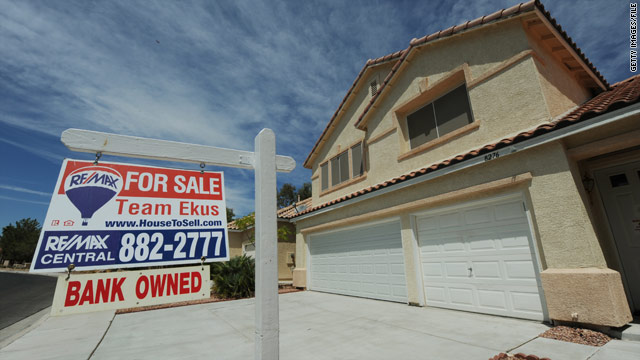 Home prices continued their slump in November, falling 1% compared with October, according to the latest S&P/Case-Shiller Home Price Index of 20 metro markets.

San Diego was the only market that didn't slip, posting a slight gain of 0.1%. The overall index fell for the fifth straight month and prices are at about the same level they were in mid-2003. 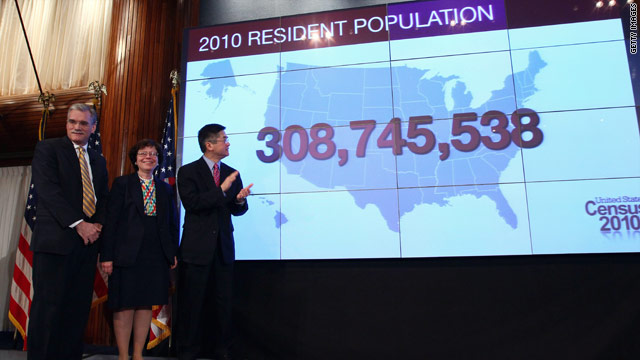 The population of the United States grew 9.7% to 308.7 million people over the past decade - the slowest rate of growth since the Great Depression - the Census Bureau reported on Tuesday.

New home sales: Down 80 percent from the boom

Don't look to the new home market for glad economic tidings: Home builders had another dismal sales month in October, falling to just one-fifth of the sales rate during the boom five years ago.

The sales rate is off nearly 80% from the housing boom peak of 1.4 million, set in July 2005. Sales have remained near historic lows this year despite very attractive mortgage interest rates that slash the monthly costs of homeownership.

Helping to depress home sales are stubbornly high unemployment rates, which result in fewer households being formed. Usually, household formation rises 1% a year or more as people get married, come to the states from overseas, and start careers. But the poor economy has meant that many grads can't find jobs, and so they move in with parents instead or double up with peers. Fewer immigrants arrive and couples delay marriage. All of those things diminish home sales.