The president of Florida A&M University announced his resignation Wednesday, more than seven months after the drum major for the university band died following a hazing incident.

James H. Ammons said in a statement he is leaving the post he has held for five years, effective this fall.

"After considerable thought, introspection and conversations with my family, I have decided to resign from my position as president in order to initiate my retirement on October 11, 2012," he wrote in a letter to the chairman of the school's board of trustees.

Ammons said he would remain as a tenured professor on the faculty.

The resignation comes after the November 19 death of Robert Champion, 26. Champion died within an hour of being badly beaten during a hazing incident on a band bus following a football game in Orlando, Florida. The ritual, called "Crossing Bus C," is an initiation process in which pledges attempt to run down the center aisle while being assaulted by senior members, according to some university band members.

Editor's Note: CNN producer Adam Reiss traveled to North Korea with Alina Cho in October 2010 for an elaborate celebration for North Korean leader Kim Jong-Il and what would become the official introduction of his son, Kim Jong-Un.Â Reiss looks back at their rare trip inside the country.

We had been pushing hard for years to gain access to North Korea to report on life inside the secretive country when we finally got the call in October 2010 that we would be able to visit. We had less than 24 hours to get the proper visas and credentials for what was being billed asÂ several of the largest military parades and mass games in North Korean history.

Alina Cho first visited the county in 2008 with the New York Philharmonic, which had been invited to play an historic concert there. Thrilled by the rare access, she was determined to go again. As a producer with CNN, I was looking forward to what would be an unforgettable trip to this hermit nation.

Our government minders were on hand as we arrived at Pyongyang airport, and they followed us everywhere we went. They told us who we could and could not talk to, and where we were allowed to shoot. One of the minders was the same one Alina had on her previous trip, and the rapport and familiarity certainly were beneficial.

We were whisked to Pyongyangâ€™s largest stadium for a magnificent display of color andÂ pageantry, as thousands of North Korean performers staged a show for the benefit of their "dear leader" Kim Jong-Il and his heir apparent Kim Jong-Un. It was an unofficial and elaborate coming out party for the hidden prince, the first glimpse of him in action after being named a four-star general.

It truly was a sight to behold as they danced and moved to synchronized music and lights. Security for each event was extremely tight, with every single item in our possession thoroughly searched. We noticed even foreign dignitaries were having their cigarette packs searched.

When we reached the city, Alina said she was struck by the traffic lights on the streets which she had not seen on her last visit. There were even traffic attendants directing what few cars were on the roads. In addition, more North Koreans were speaking into cell phones. Only domestic calls are allowed, but nevertheless it was amazing to see.

â€œIt was simply jaw-dropping to see this, common in western society," she remembers. "But here it was a huge leap forward."

END_OF_DOCUMENT_TOKEN_TO_BE_REPLACED 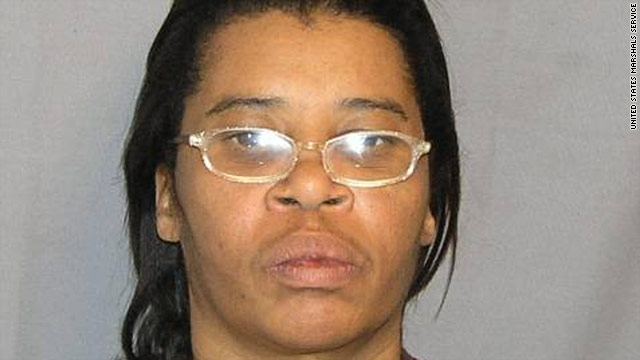 Ann Pettway allegedly told investigators she snatched an infant because was frustrated with her inability to give birth.
February 24th, 2011
04:12 PM ET

A woman suspected of snatching an infant from a New York hospital in 1987 entered a plea of not guilty on federal kidnapping charges at her arraignment Thursday.

Ann Pettway entered the plea in federal court in Manhattan. 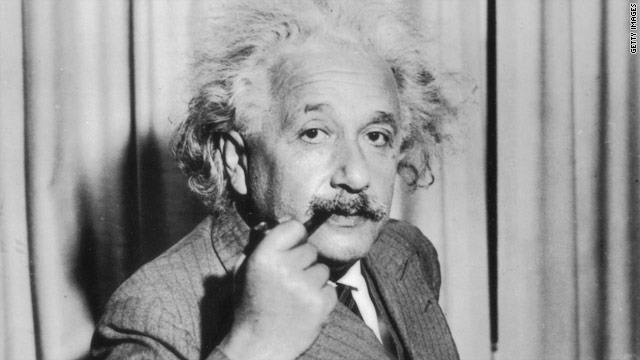 Albert Einstein made many contributions to modern science, but it's the videos, bobblehead dolls and Halloween masks using his image that continue to generate millions of dollars long after his death.Â