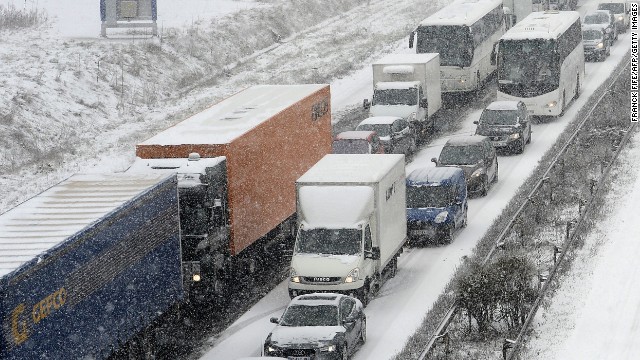 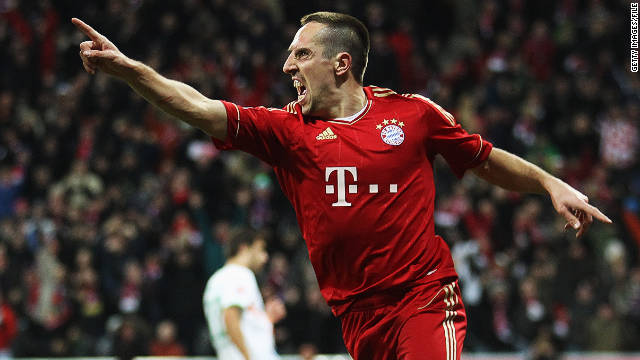 Bayern Munich's Franck Ribery, along with another soccer player, will face a trial after being accused of soliciting a prostitute.
August 14th, 2012
12:21 PM ET

Soccer players Franck Ribery and Karim Benzema will face a trial for allegedly soliciting an underage prostitute, according to the Paris prosecutor's office.

Andre Dando, the investigating magistrate, told CNN thatÂ Â "some of the defendantsÂ will be prosecuted for 'aggravated pimping', although I cannot discloseÂ which ones at this time."

Dando said that the trial is months away and would likely carry over into 2013.

Ribery plays for Bayern Munich and Benzema plays for Real Madrid. Both are members of the French national team.

The case emerged earlier this year after police raided a night club near the Champs Elysees in Paris and detained 18 girls on suspicion of prostitution.

One of the girls, Zahia Dehar, appeared on the cover of Paris Match in April and told the magazine she had sexual relations with several players on the national team, including Ribery, whom she had met at the club. She said in the interview she hadn't told them she was younger than 18 at the time.

In an initial court hearing on the case, Ribery admitted he had sex with Dehar but insisted he did not know she was a minor. Benzema has made no public comment.