A 21-year-old Russian soldier is sentenced to life for killing an unarmed man in Ukraine's first war crimes trial sā€twitter.com/i/web/status/1ā€¦xo

Tiger Woods withdraws from the PGA Championship after shooting his worst-ever score in the tournamentā€twitter.com/i/web/status/1ā€¦U1 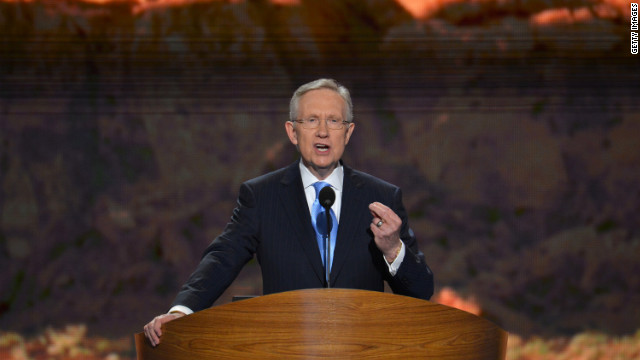 The vehicle that Reid was in,Ā one of four vehicles in a caravan going north on Interstate 15, was involved in the multi-vehicle crash around 1 p.m. PT, Nevada Highway Patrol spokesmen Loy Hixson said.

[Updated at 6:04 p.m. ET]Ā Authorities have re-opened security checkpoints and upper-level doors at a O'Hare International Airport terminal in Chicago after a brief disruption due to unspecified "possible suspicious item," theĀ Chicago Department of Aviation said.

The item in Terminal 2 "was cleared and determined to be no threat," the department said, adding that there was "minimal disruption to flight operations."

The checkpoints and doors were re-opened shortly after 4 p.m. CT, or 5 p.m. ET.

Cunningham said no details of the suspicious activity are available. 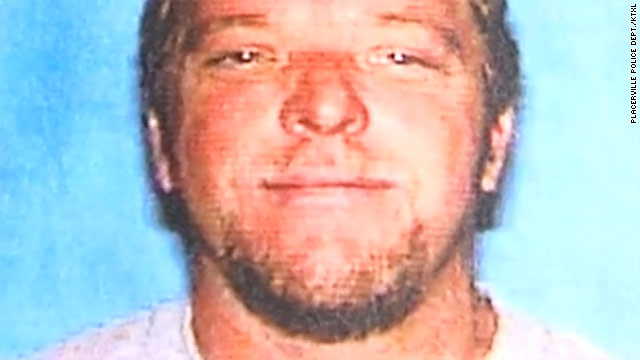 The principal of an elementary school in northern California was shot to death Wednesday, police said.

Placerville Police Chief George Nielsen identified the victim as Sam Lacara, 50, the principal of Schnell School, who was shot in the upper torso.

John Luebbers, 44, a custodial employee, was arrested in connection with the shooting, which was believed to have stemmed from a dispute between the two men, Nielsen said.

No schoolchildren were injured, but authorities believe one student may have seen the shooting.