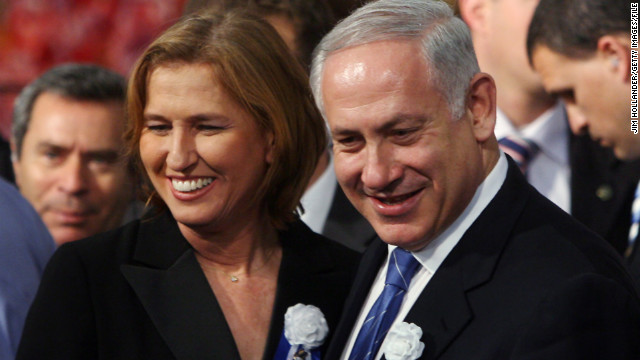 Israeli politicians have reached an agreement on a new government that excludes ultra-religious parties, which have almost always been a part of the ruling coalition.

The main ultra-orthodox Shas Party will join the Labor Party in the opposition rows of the Knesset, Israel's parliament. It leaves the governing coalition with no party that traditionally trumpets the concerns of the poor.

10:01 pm ET March 3, 2021 RETWEET
At least 38 people were killed at pro-democracy protests in Myanmar on Wednesday, the UN's Special Envoy to the cou‚Ätwitter.com/i/web/status/1‚Ä¶ss
cnni