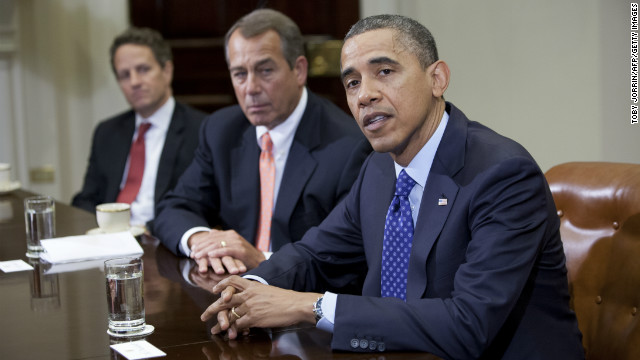 Worst drought since '50s may cost us all

TheÂ hot, dry weather in June, which ranked as the third-driest month nationally in at least 118 years, according to the center, made the problem worse.

[Updated at 9:36 a.m. ET]Â U.S. Secretary of Commerce John Bryson, who was involved in traffic accidents this weekend, Â had a seizure, according to the Director of Public Affairs for the Commerce Department.

"Secretary Bryson was involved in a traffic accident in Los Angeles over the weekend.Â  He suffered a seizure," according to spokeswoman Jennifer Friedman. " He was taken to the hospital for examination and remained overnight for observation.Â  He was released and has returned to Washington. The investigation is ongoing.Â  Secretary Bryson has no public events scheduled for today."

The Secretary was on personal time with no security detail, according to a Commerce official. Â Bryson was driving his own vehicle, the official said.

The WhiteÂ HouseÂ was notified about the incident on Sunday night, according to an Obama administration official.

[Posted at 9:00 a.m. ET]Â U.S. Secretary of Commerce John Bryson is under investigation for possible felony hit-and-run after allegedly causing two car accidents within minutes of one another in southern California, a police spokesman told CNN early Monday.

Bryson was issued a citation at an area hospital after sustaining minor injuries in the accidents, said Lt. Ariel Duran of the San Gabriel Police Department. Authorities must still decide whether to formally file any charges.

"The investigation is in its preliminary stages. At this point in time, there is no indication that alcohol or drugs played a role in the collisions," police said in a statement Sunday.

A preliminary alcohol screening of Bryson was negative, Duran said. Results from a blood alcohol test were pending, he said.

Commerce Department spokeswoman Jennifer Friedman said Bryson was involved in an accident, but was uninjured. He has been released from the hospital, Friedman said in a statement.

Bryson, who was driving a Lexus, rear-ended a Buick occupied by three men that was stopped at a railroad crossing in San Gabriel, the police statement said Sunday.

"Bryson spoke with the males, then left the scene, hitting the same car again as he left," the statement said. 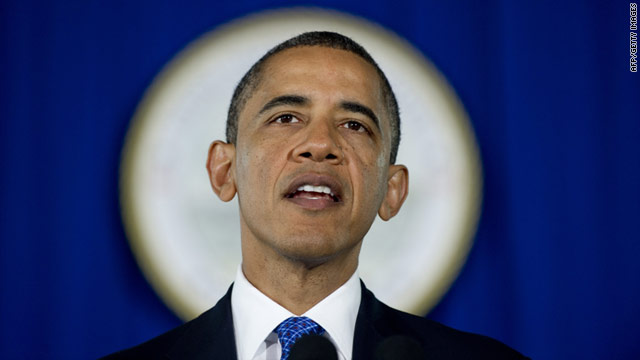 President Barack Obama will make a statement to reporters Monday about the downgrade of the U.S. credit rating and the loss of U.S. service members, including 22 Navy SEALs, killed in Afghanistan over the weekend, a White House official said.

The comments are scheduled for 1 p.m. ET at the White House.

According to the White House official, Obama will offer a reassuring assessment of the economic situation, citing reasons for confidence in the U.S. economy despite the decision last week by Standard & Poor's to downgrade the U.S. credit rating for the first time in history.

In addition, Obama will call again on the special congressional fiscal committee to be set up under the recent debt ceiling deal to take a "balanced" approach to deficit reduction that he has been advocating, the official said.

Obama has called for a comprehensive agreement that would cut spending, reform entitlement programs and increase tax revenue. Republicans oppose any kind of tax increase, and many reject increased tax revenue even if the tax rates remain the same or are lowered. 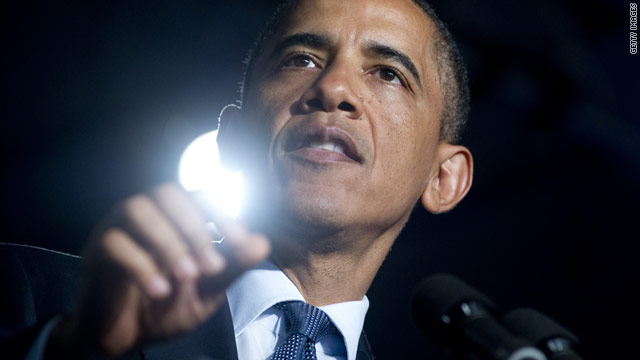 A rare Kobe Bryant jersey from the basketball starâ€™s sole MVP season is going up for auction â€“ and it could sell twitter.com/i/web/status/1â€¦9RKFTI
cnni

7:01 pm ET February 1, 2023 RETWEET
An Iranian couple has been given lengthy prison sentences after a video emerged of them dancing in a main square inâ€twitter.com/i/web/status/1â€¦xW
cnni

The US Navy assisted the French military in seizing thousands of assault rifles and half a million rounds of ammuniâ€twitter.com/i/web/status/1â€¦dX
cnni

7:01 pm ET February 1, 2023 RETWEET
An Iranian couple has been given lengthy prison sentences after a video emerged of them dancing in a main square inâ€twitter.com/i/web/status/1â€¦xW
cnni

6:14 pm ET February 1, 2023 RETWEET
Dining out seems to have been as popular 5,000 years ago as it is today, with archaeologists in Iraq uncovering anâ€twitter.com/i/web/status/1â€¦do
cnni

The Fed raises interest rates for the eighth time in a year, but slows its pace to a quarter of a point in a nod toâ€twitter.com/i/web/status/1â€¦eK
cnnbrk

2:05 pm ET February 1, 2023 RETWEET
The FBI searches President Biden's home in Rehoboth Beach, Delaware, as part of the investigation into his handlingâ€twitter.com/i/web/status/1â€¦jH
cnnbrk