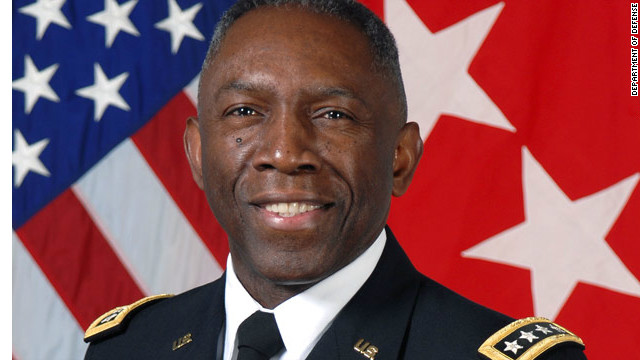 Investigators found Ward used his rank as a four-star general to shuttle his wife on shopping sprees, enjoyed a lavish beachfront trip and once accepted a defense contractor's gift of going backstage to meet actor Denzel Washington.
END_OF_DOCUMENT_TOKEN_TO_BE_REPLACED