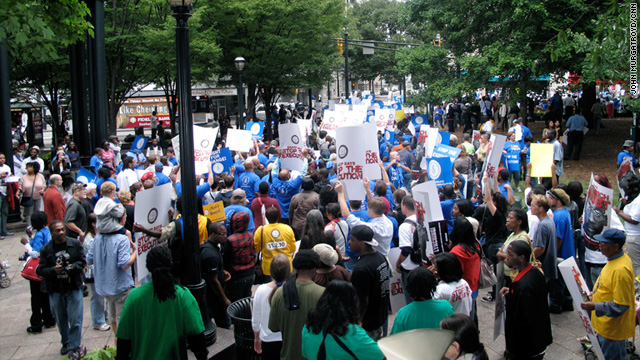 END_OF_DOCUMENT_TOKEN_TO_BE_REPLACED

Unless something dramatic happens, Davis will die by lethal injection next week for the 1989 murder of Savannah, Georgia, police officer Mark MacPhail.

Davis, 42, is set to be executed at 7 p.m. Wednesday, and since his 1991 conviction, seven of the nine witnesses against him have recanted or contradicted their testimony. No physical evidence was presented linking Davis to the killing of the policeman.

Many people fighting for Davis' life are feeling the pressure.

"We honor the life of Officer MacPhail," said Edward DuBose, Georgia state conference president of the NAACP, but he added, "You cannot right a wrong by offering up Troy Davis, who we believe is not the person responsible."

END_OF_DOCUMENT_TOKEN_TO_BE_REPLACED

Reporting in the path of Hurricane Earl

CNN's David Mattingly is at the Outer Banks in North Carolina as a weakened Hurricane Earl makes its way along the East Coast. 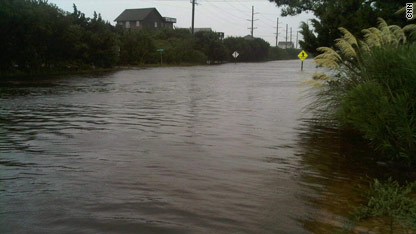 9:00 a.m.: North Carolina Highway 12, the only way in and out of much of the Outer Banks, is flooded for at least a couple of miles in the Avon, NC and Waves, NC areas. This is the result of a reverse storm surge.¬Ý Water from the west of the island was pulled¬Ý onshore by high winds as Hurricane Earl moved north. 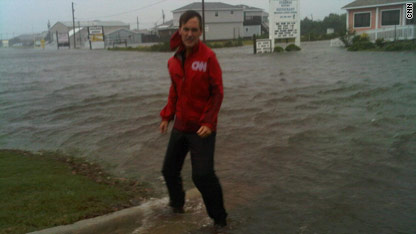 7:59 a.m.: This water wasn't here 45 minutes ago. The Outer Banks is getting hit with a reverse storm surge as water from the sound on the west side of the islands is being pulled on shore. Hwy 12 looks like a river and the water is still rising.

END_OF_DOCUMENT_TOKEN_TO_BE_REPLACED

Making a mountain to stop the oil

The Louisiana National Guard poured in tons of sand and rock to fill a 700 foot gap in a barrier island to stop the oil from reaching the estuaries.

END_OF_DOCUMENT_TOKEN_TO_BE_REPLACED

Apple is warning users that iPhones contain magnets and radios that emit electromagnetic fields, both of which "may‚Ätwitter.com/i/web/status/1‚Ä¶zI
cnni

1:31 am ET January 26, 2021 RETWEET
Nine months. That's how long it took the world's top 1,000 billionaires to recoup their fortunes after the pandemic‚Ätwitter.com/i/web/status/1‚Ä¶Xz
cnni

1:01 am ET January 26, 2021 RETWEET
The Biden administration will have an American Sign Language interpreter at every White House briefing, press secre‚Ätwitter.com/i/web/status/1‚Ä¶rD
cnni