Sen. Joe Lieberman, the independent from Connecticut, is planning to announce Wednesday that he will not seek re-election in 2012, according to two knowledgeable Democratic sources.

The move by the former Democratic vice presidential candidate could add even more murkiness to the party's hopes of hanging on to its slim majority in the Senate in the 2012 election, especially coming on the heels of the decision of Sen. Kent Conrad (D-North Dakota) that he will not seek re-election at the end of this term.

While Lieberman is an independent, he has aligned himself with the Democratic leadership for organizational purposes, helping to boost the Democratic majority on issues like health reform.

Earlier Tuesday, former Connecticut Secretary of State Susan Bysiewicz announced that she is planning to get into the 2012 Democratic primary for Lieberman's seat regardless of what the incumbent does. Reps. Chris Murphy and Joe Courtney are also considering Senate bids, while various Republicans are mulling their options. 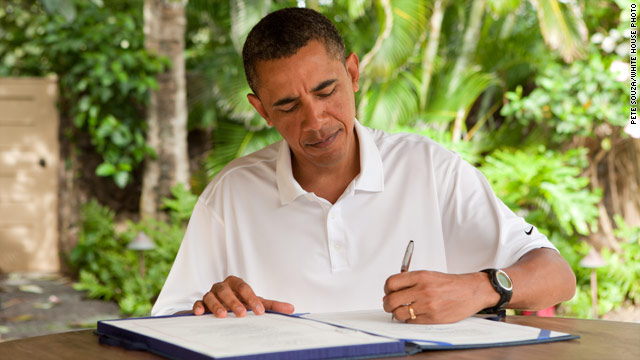 New England Patriots quarterback Tom Brady was involved in a two-vehicle accident Thursday morning near his home in Boston, Massachusetts, but is now "fine," according to a source familiar with the incident.

Brady was not injured and was already at football practice after the wreck, the source told CNN. The driver of the other vehicle was hospitalized, but the condition of that person was not immediately clear, the source said.

Law enforcement sources told the Boston Globe that Brady was driving a sedan, and was treated at the scene. The driver of the other vehicle, a passenger van, was transported to a local hospital, the Globe reported.

The accident occurred around 6:34 a.m., according to Boston Fire Department spokesman Steve MacDonald.

Covid-19 remains a global health emergency, the World Health Organization said on Monday, but it acknowledged the pâ€twitter.com/i/web/status/1â€¦Ap
cnni