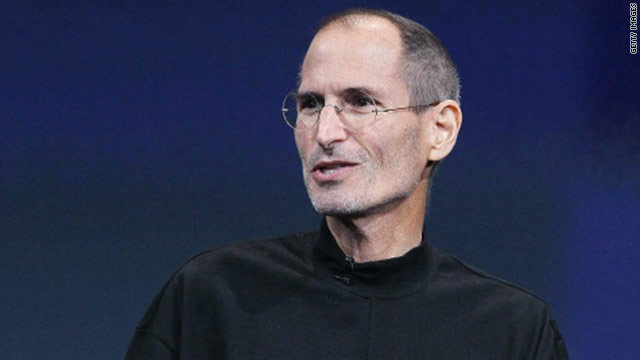 Apple CEO Steve Jobs is taking leave of absence from the company because of a medical condition, according to a letter Jobs sent to Apple employees.

"At my request, the board of directors has granted me a medical leave of absence so I can focus on my health. I will continue as CEO and be involved in major strategic decisions for the company," Jobs says in the letter.

Tim Cook, Apple's chief operating officer, will take over the company's day-to-day operations in Jobs' stead, as he did during Jobs' last leave of absence.

The U.S. Federal Communications Commission has confirmed it is investigating a reported $50 million in "mystery fees" charged to mobile phone users by Verizon Wireless.

A defect in Verizon's phone software caused at least 15 million wireless customers to be charged data fees, even if they didn't subscribe to data plans, Verizon said in a statement Sunday. Most customers received false charges of $2 to $6, which will be credited to customers' bills in October and November.

The refund is said to be one of the largest in wireless network history. READ FULL STORY

NASA astronaut Kate Rubins casting her vote from some 200 miles above Earth should be all the motivation you need tâ€twitter.com/i/web/status/1â€¦I4
cnni

3:47 am ET October 26, 2020 RETWEET
Trump was the first US President to deploy the term "fake news" against his opponents. And over the last 4 years, hâ€twitter.com/i/web/status/1â€¦Tn
cnni

3:30 am ET October 26, 2020 RETWEET
Seven suspects have been detained, and the crew of the vessel, the Nave Andromeda, are reported to be safe and wellâ€twitter.com/i/web/status/1â€¦2i
cnni