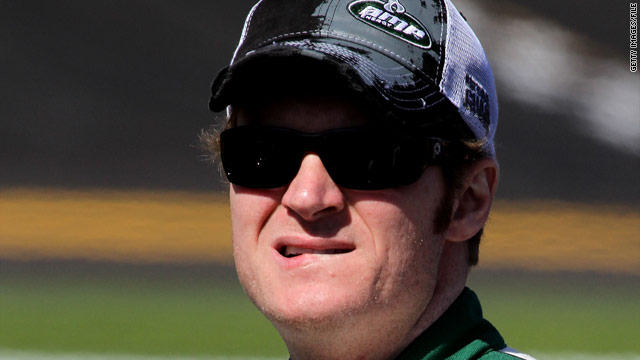 Ten years ago, his legendary father died after a crash at the Daytona 500. His death in the final turn of "NASCAR’S Super Bowl" shook the sports world. Since then, according to USA Today, NASCAR and the surviving Earnhardt have struggled. Dale Earnhardt Jr. initially catapulted to fame, yet he feuded with his stepmother and left Earnhardt Racing. Though he was slated to start in pole position at the Daytona 500 this weekend, he wrecked his car in a practice Wednesday and landed at the back of the pack. Still, Sunday will be Earnhardt's 400th race of the Sprint Cup series. The last driver who won on his 400th career start was Earnhardt Sr.