Ending Syria's brutal civil war will take on fresh urgency at this week's Group of Eight summit in Northern Ireland, where global leaders are poised to pressure Russia's defiant president over his support for Syria's government.

The conference of eight of the world's most powerful nations comes days after the United States pledged to play a greater role in assisting Syrian rebels. The move was backed by seven of the eight nations represented at this week's conference in Loch Erne, while Russia remains the sole G8 nation supporting al-Assad.

"America is at its best when we champion the freedom and dignity of every human being," Clinton said in a video produced by the Human Rights Campaign. 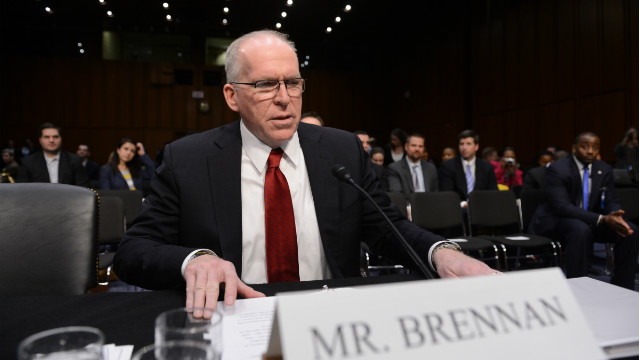 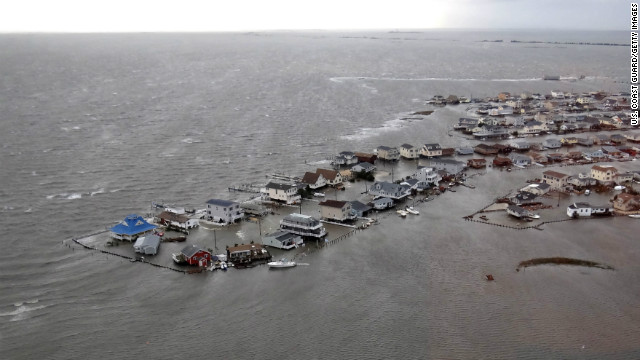 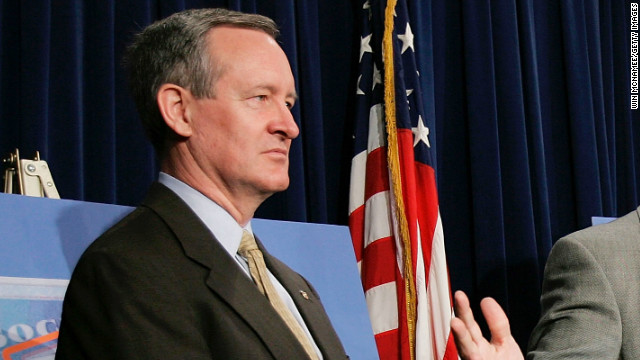 The Idaho Republican, arrested in December on suspicion of drunken driving in Virginia, pleaded guilty Friday to the charges, which came with a $250 fine and a year-long suspension of his driver's license.

A 180-day jail sentence was suspended on condition of good behavior. His guilty plea came a day after the 113th Congress was sworn in.

Crapo, re-elected in 2010 with 71% of the vote, was arrested at 12:45 a.m. ET on December 23 in the Washington suburb of Alexandria, Virginia, after a police officer noticed his vehicle running a red light. Alexandria police said Crapo's blood alcohol level was .110 at the time of his arrest.