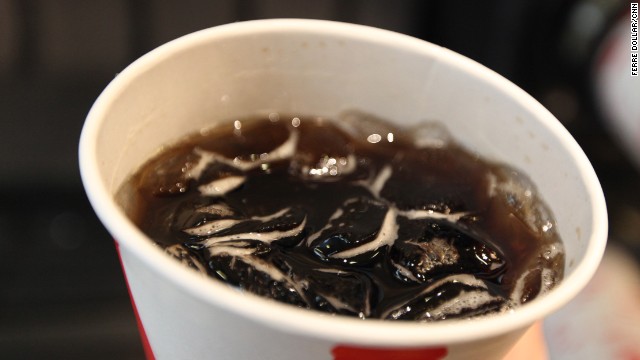 She’s also suggesting that city officials consider banning free refills of sugary beverages, which would be a step beyond New York City’s plan.

“Our environment is full of way too many temptations,” Davis said. “This is one temptation that isn’t really necessary.”