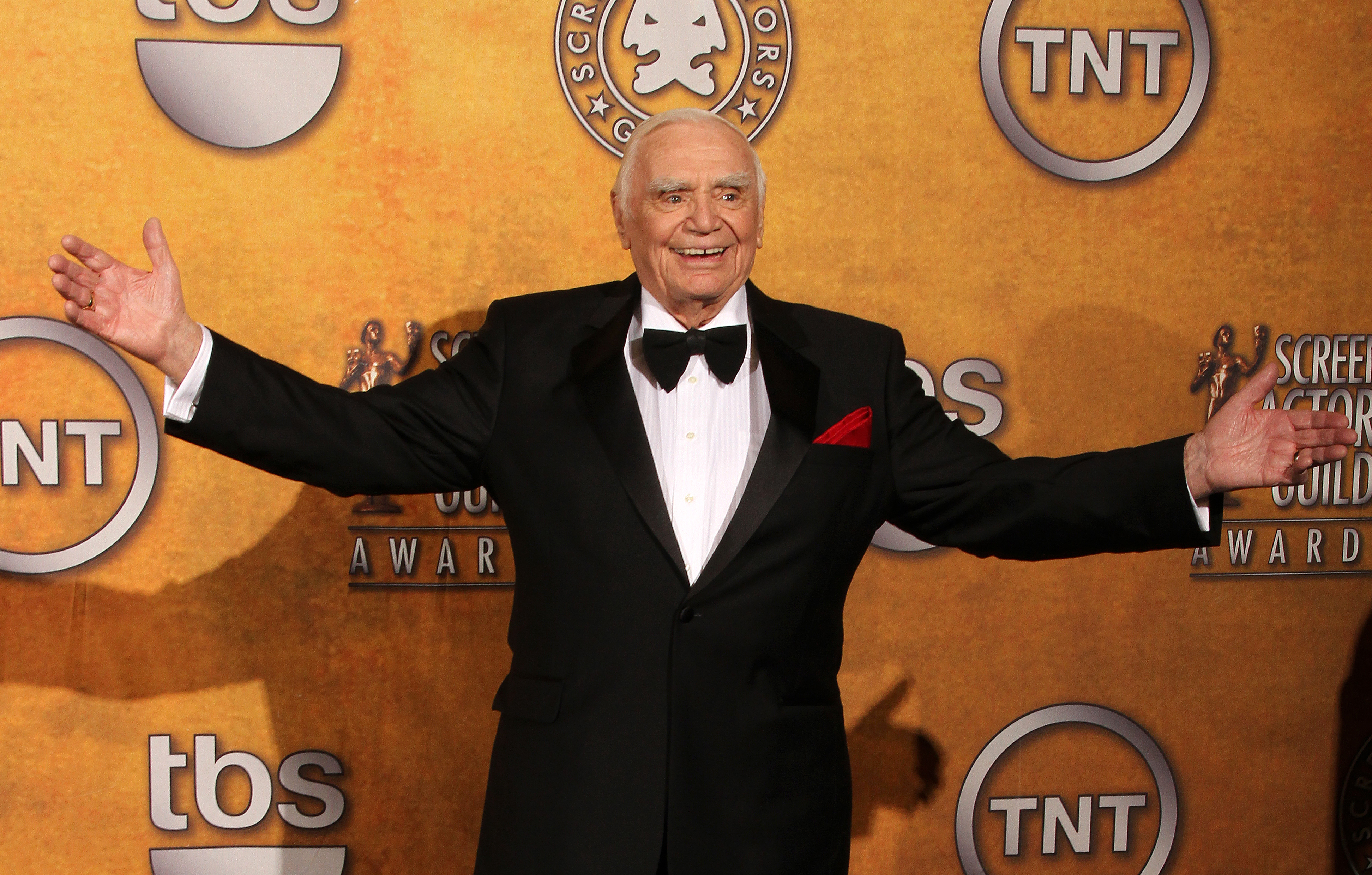 END_OF_DOCUMENT_TOKEN_TO_BE_REPLACED

The Minnesota government was forced to shut down Friday for the second time in six years after lawmakers failed to reach a budget agreement before a midnight Thursday deadline.

Gov. Mark Dayton held a news conference to announce an impasse in budget talks two hours before the deadline.

"This is a night of deep sorrow for me," Dayton said.

The governor, a member of the Minnesota Democratic-Farmer-Labor party wants to raise taxes on the wealthiest 1.9% of Minnesotans, as well as cut spending.

Republicans accused the governor of giving up too soon.

Police in New York are expected to release more information Sunday about the shooting death of a Nassau County officer that they are calling accidental.

END_OF_DOCUMENT_TOKEN_TO_BE_REPLACED

An Amber Alert has been issued after a 10-year-old girl was reported missing from her Hickory, North Carolina, home. END_OF_DOCUMENT_TOKEN_TO_BE_REPLACED

Four killed as church van rolls over in Georgia

A church van rolled over in southwest Georgia Sunday evening, killing four of the 17 occupants on board, authorities said.

The van, belonging to the Tabernacle of Prayer and Deliverance in Columbus, Georgia, was headed to Florida when it overturned on a highway in Early County.

In addition to the four deaths, 13 people in the van were injured, Wright said. Several of the passengers were ejected from the vehicle, he said.