[Updated at 7:39 a.m.] North Korea has taken a step it's warned about for a few days: It declared invalid the armistice agreement that ended the Korean War in 1953.

That news, from the official newspaper of the country's ruling Workers' Party, comes four days after the U.N. Security Council passed tougher sanctions against North Korea in response to its February 12 nuclear test.

It remains to be seen whether the invalidation means that either North Korea or South Korea can resume hostilities. However, the North has nullified the agreement on several occasions in the past.

The latest military drills involving the two allies are called Key Resolve and follow the Foal Eagle joint exercises that began March 1, which are scheduled to last two months.

North Korea has called the annual training exercises "an open declaration of a war," but South Korea says it notified Pyongyang that the drills "are defensive in nature."

Showing a side of his personality rarely seen in public, the United Nations Secretary-General tried to match ŌĆ£Gangnam StyleŌĆØ moves with the master of cheesy dancing.

Two of the worldŌĆÖs most recognizable South Koreans stood side-by-side. One wore spectacles, a U.N. lapel and a pressed black suit. The other stood in a black checkered jacket and his signature loose bow tie. And both raised their arms - locked and ready to bounce on imaginary horses in ŌĆ£Gangnam StyleŌĆØ fashion.

END_OF_DOCUMENT_TOKEN_TO_BE_REPLACED 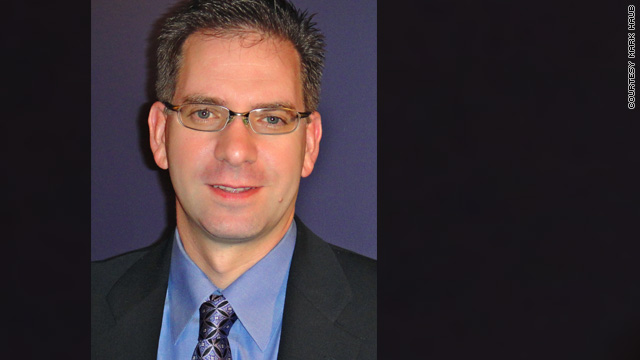 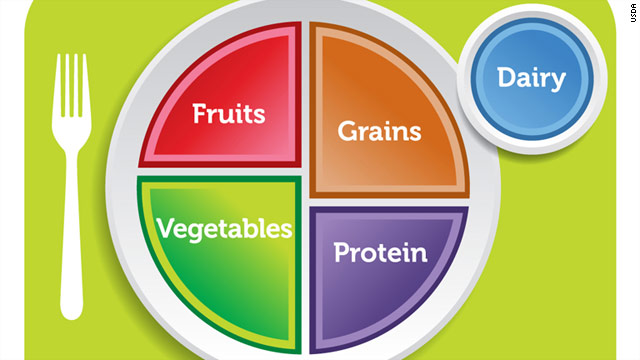 Scientists are taking advantage of Lake Mead's low water level to study sediment that hasn't been exposed in nearlyŌĆtwitter.com/i/web/status/1ŌĆ”C1
CNNweather

11:53 am ET October 11, 2022 RETWEET
The St. Johns River is going to spend at least the next week at a higher level than itŌĆÖs been in nearly 60 years, ftwitter.com/i/web/status/1ŌĆ”KY4J
CNNweather

Scientists are taking advantage of Lake Mead's low water level to study sediment that hasn't been exposed in nearlyŌĆtwitter.com/i/web/status/1ŌĆ”C1
CNNweather

11:53 am ET October 11, 2022 RETWEET
The St. Johns River is going to spend at least the next week at a higher level than itŌĆÖs been in nearly 60 years, ftwitter.com/i/web/status/1ŌĆ”KY4J
CNNweather