A Maryland man recently died of rabies that he contracted from a tainted organ he received in a transplant operation more than a year ago, the Centers for Disease Control and Prevention said Friday.

Health care teams are now giving anti-rabies shots to three other patients who received organs from the same donor as the Maryland man, the CDC said.

The meningitis outbreak linked to a tainted steroid is to blame for another death - bringing the toll to 24, the CDC said today.

A total of 312 cases of fungal meningitis has now been confirmed.  There are also five cases of peripheral joint infections.  All are linked to steroid injections from the New England Compounding Center. 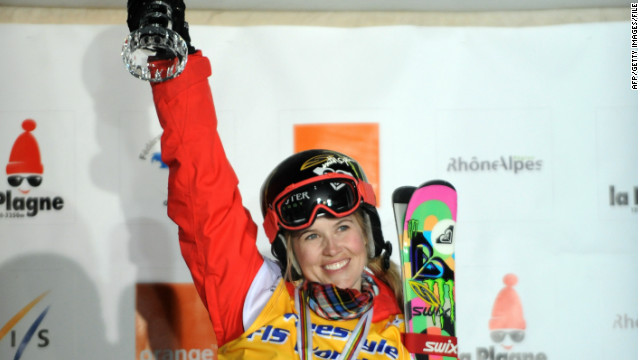 "With injuries of this type, we need to observe the course of her brain function before making definitive pronouncements about Sarah’s prognosis for recovery," said Dr. William T. Couldwell, who performed Wednesday's surgery and is neurosurgery chair at University of Utah. "Our Neuro Critical Care team will be monitoring her condition and response continuously over the coming hours and days."