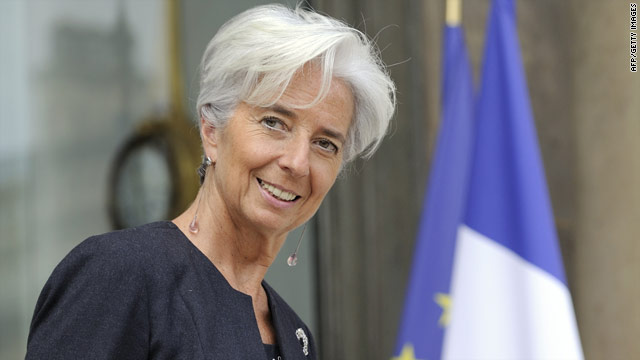 The French finance minister is a front-runner to replace Dominique Strauss-Kahn as head of the International Monetary Fund. If chosen, Lagarde will be the first woman to run the IMF. Known for being direct, she is one of Europe's most prominent figures in the world of international finance.

“She is enormously impressive, politically astute and a strong personality. At finance meetings all over the world, she is treated practically like a rock star," former IMF chief economist Kenneth Rogoff told The New York Times.