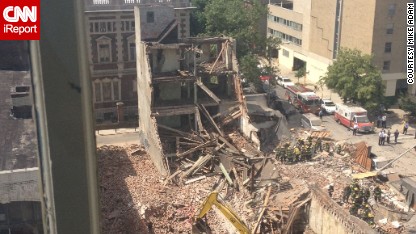 END_OF_DOCUMENT_TOKEN_TO_BE_REPLACED

North Carolina A&T State University's campus in Greensboro was locked down Friday morning after school police received a report of a person with a weapon on campus, the school said on its website and its Twitter account.

No shots have been fired and no injuries have been reported, according to a school representative. 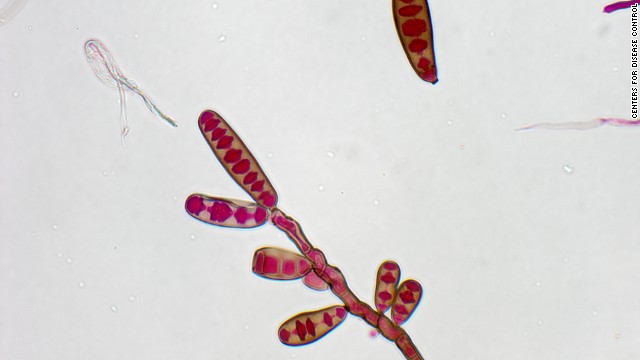 The fungus Exserohilum has been implicated in the current outbreak of fungal meningitis.
October 17th, 2012
03:37 PM ET

The number of people who have died from a 15-state outbreak of noncontagious fungal meningitis has risen to 19, up four from Saturday, the Centers for Disease Control said Wednesday.

The cases have been linked to injections of a contaminated steroid produced by the New England Compounding Center. Some 14,000 people may have received the injections, the CDC estimated last week.

The number of fungal meningitis cases associated with the injections has risen to 245 - 12 more than Tuesday, the CDC says. Two people also have contracted peripheral joint infections; neither has died, according to the CDC.

Members of Congress are involved in an investigation of the outbreak.

Meningitis is an inflammation of the protective membranes covering the brain and spinal cord. It is usually caused by an infection, frequently with bacteria or a virus, but it can also be caused by less common pathogens, such as fungi in this case, according to the CDC.Â  Fungal meningitis is very rare and, unlike viral and bacterial meningitis, is not contagious.

October 16, 2012: FDA warns patients to be vigilant about drugs from compounding center 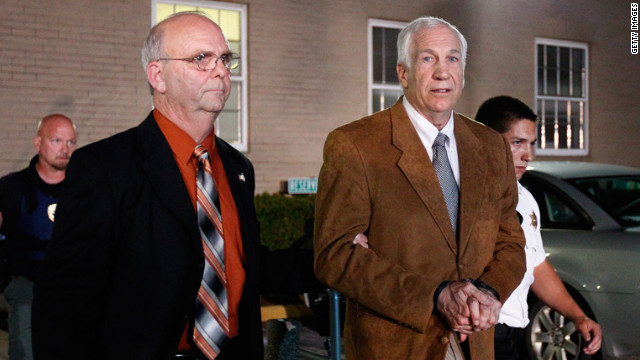 The allegations are the first to involve claims of abuse by the coach before the 1990s. During Sandusky's child rape trial, his defense argued that it is rare for someone toÂ suddenlyÂ become a pedophile in their later years. 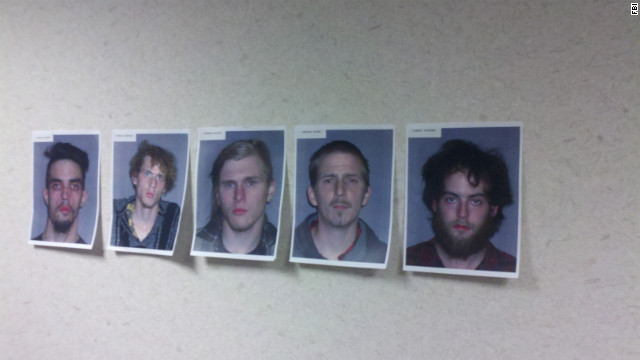 [Updated at 12:06 p.m. ET] Five men have been arrested on suspicion of trying to use what they thought were explosives to destroy a bridgeÂ near Cleveland, Ohio, the FBI said Tuesday morning.

Some of the men on Monday planted what they thought were two remotely activated C-4-based explosive devices - which they allegedly bought from an undercover FBI employeeÂ - at the base of Â a Route 82 bridgeÂ that crosses from Brecksville to Sagamore Hills over the Cuyahoga Valley National Park, the FBI said in a news conference Tuesday.

The devices actually wereÂ inoperable and posed no threat to the public,Â and the FBI arrested the men shortly after the devices were planted, authorities said.

â€śThe complaint in this case alleges that the defendants took specific and defined actions to further a terrorist plot,â€ť U.S. Attorney Steven M. Dettelbach said in the news release. â€śThe defendants stand charged based not upon any words or beliefs they might espouse, but based upon their own plans and actions.â€ť 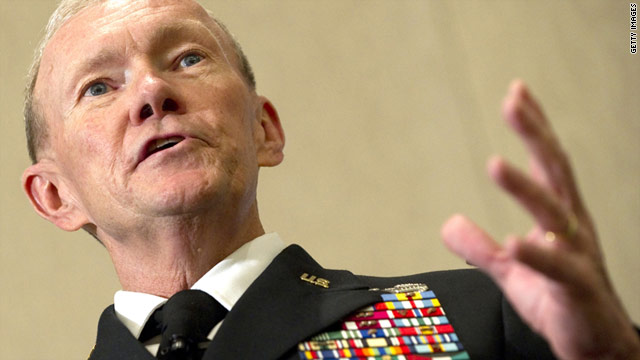 The Armyâ€™s Chief of Staff was nominated by President Obama on Monday to be the next chairman of the Joint Chiefs of Staff. Dempsey, who became the new Army chief of staff last month, has extensive combat experience. He helped train Iraqi security forces in Iraq and also served as acting commander of U.S. Central Command overseeing U.S. military operation in the Middle East, Persian Gulf, and Central Asia.