UN experts call for an investigation after the Saudi crown prince is implicated in a hack of Amazon CEO Jeff Bezos'ātwitter.com/i/web/status/1ā¦3L

Asia's Olympic boxing qualifying tournament for Tokyo 2020 has been canceled due to the deadly coronavirus outbreakātwitter.com/i/web/status/1ā¦i4

The son of Christian artist TobyMac died from an accidental overdose, a spokeswoman for his family confirmsātwitter.com/i/web/status/1ā¦Mz 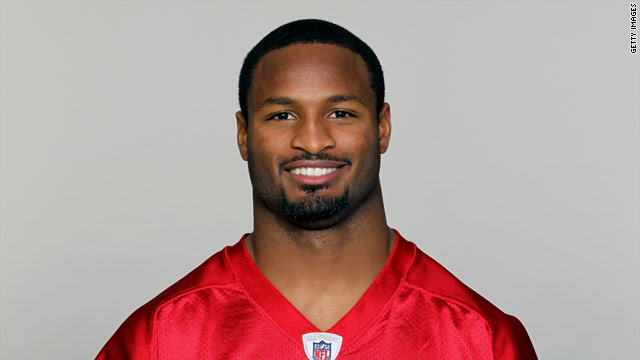 Atlanta Falcon Chris Owens says his ex-girlfriend filed a restraining order against him to exact revenge for refusing to continue their relationship, according to court documents.

Latia Terry told Owens he will "never see his baby again" and promised to "ruin him," according to documents filed in Gwinnett County, Georgia, on Thursday. The documents, filed on behalf of Owens by his attorneys, request that Terry's petition for a restraining order be denied.

Though she now claims she is afraid of Owens, court papers allege that Terry regularly left their child in his sole custody, even after the violence she now alleges. She even let him travel with the 9-month-old child, with her permission, according to the documents.

Owens' Atlanta-based attorney, Randy Kessler, said there is no basis to the allegations and that Owens has voluntarily paid child support, expenses, and fully paid for an apartment for Terry and their child, even though he currently receives no income due to the NFL lockout.

"There's been no court order requiring him to do anything, he's done it all of his own accord," Kessler said.