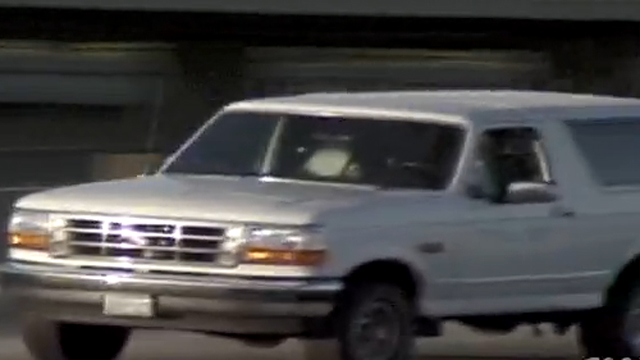 It may be the most memorable car chase ever. On June 17th, 1994, O.J. Simpson led California police on a low-speed chase down a Los Angeles highway. Viewers nationwide were glued to their televisions as they waited to see what would happen to the football great-turned-murder suspect.  The anniversary reminded us about other notable people who ran away from the law. You've gotta watch some of these infamous runaways.