The US tops 5 million recorded Covid-19 cases. As of this week, five states account for more than 40% of the nationātwitter.com/i/web/status/1ā¦Iw 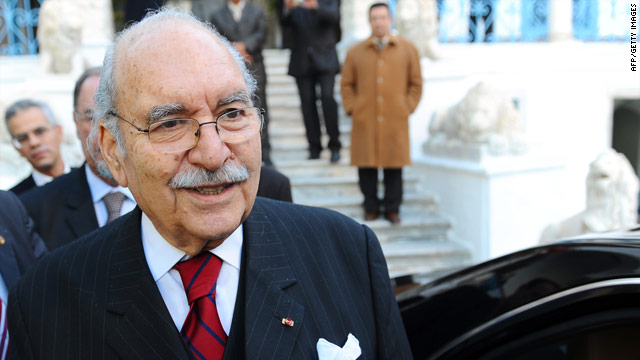 While TikTok's future remains uncertain, there's no denying the cultural impact the app has already made. Here's aātwitter.com/i/web/status/1ā¦Z6
cnni

8:01 pm ET August 9, 2020 RETWEET
A prehistoric hell ant grasping its prey is preserved in a piece of amber dating back 99 million yearsātwitter.com/i/web/status/1ā¦PU
cnni

7:01 pm ET August 9, 2020 RETWEET
Dozens of people have been barred from flying on Delta airplanes for refusing to comply with the airline industry'sātwitter.com/i/web/status/1ā¦d4
cnni