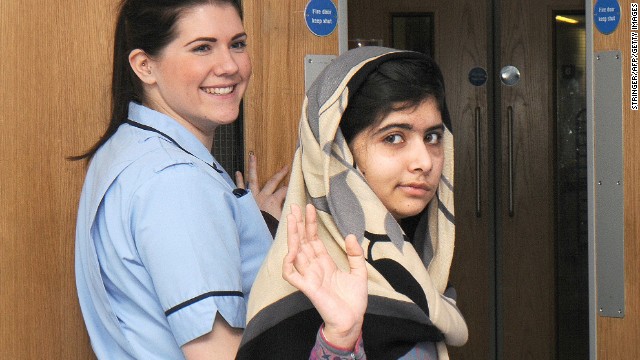 END_OF_DOCUMENT_TOKEN_TO_BE_REPLACED

French president on Mali: We needed to stop the rebels

"If we had not taken up our responsibility and if on Friday morning we had not acted with this intervention, where would Mali be today?" he asked.

The French defense minister told CNN that up to 800 troops are in Mali to help Malian forces in an offensive against Islamist militants, and that up to 1,700 total French forces - including the 800 in Mali - are involved in a variety of capacities, such as offering logistical support from various French military bases across Africa.

Hollande, speaking on a visit to the United Arab Emirates, said France intends to "make way as quickly as possible" for an African force. 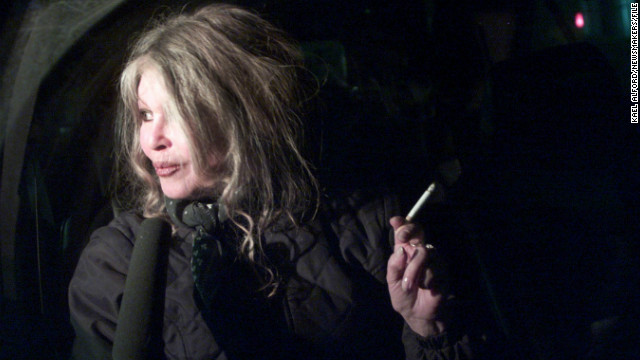 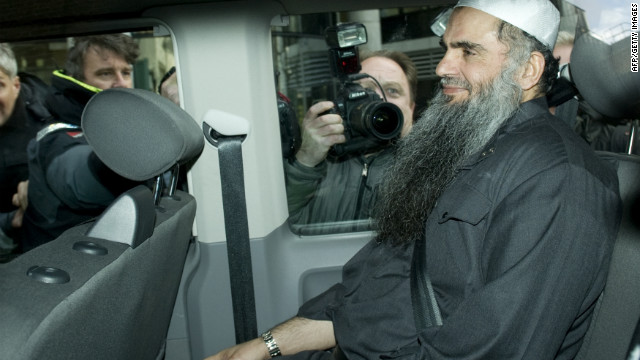 Radical cleric Abu Qatada to be released on bail

[Updated at 11:05 a.m. ET] Abu Qatada is expected to be released on Tuesday, but his bail conditions are still being set, Britainâ€™s Judicial Communications Office said Monday.

[Posted at 7:47 a.m. ET] Radical cleric Abu Qatada has won a legal battle that means he will not be deported from the United Kingdom to Jordan, the latest round in a long-running battle over British efforts to deport the man accused of funding terrorist groups and said to have inspired one of the 9/11 hijackers.

END_OF_DOCUMENT_TOKEN_TO_BE_REPLACED

A teacher was gunned down along with his two children at a Jewish school in southern France Monday, while the director of the school saw his daughter shot and killed in front of him, French President Nicolas Sarkozy said in a somber appearance at the school.

Monday's killing of four people at Ozar Hatorah school in Toulouse was a "national tragedy," Sarkozy said. He called for a minute's silence in French schools on Tuesday.

It is the third time in the past 10 days that a gunman on a motorcycle has fired on members of ethnic minorities in the southwest of France.

French soldiers of north African origin were shot and killed on March 11 and March 15.

One of the guns used Monday was also used in the earlier killings, said Elisabeth Allannic, a spokeswoman for judicial authorities in Paris. A court in Paris Monday opened an investigation into all three killings, under anti-terrorism powers.

Washington state is taking action to tackle an infestation of European green crabs after an exponential increase inâ€twitter.com/i/web/status/1â€¦ZZ
cnni