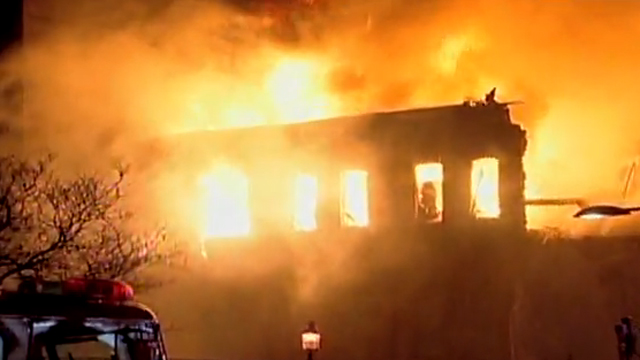 Gotta Watch: 6-alarm blaze; I was a hostage; Mustang roundup

﻿Massive fire in Toronto – ﻿﻿A 6-alarm fire in Toronto lit up the sky and put the lives of hundreds of firefighters at risk as 32 trucks battled the blaze in a 100-year-old building.

END_OF_DOCUMENT_TOKEN_TO_BE_REPLACED 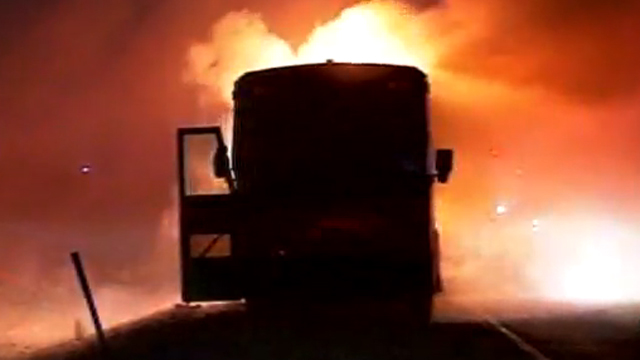 'The bus is on fire!' – One passenger who escaped a fire on board a Greyhound bus early Monday said, "I think it's the craziest Christmas I'm ever going to have in my life." No argument there. Investigators think an electrical problem ignited the flames. Everyone got out safely, luggage intact.

Shaq the maestro – NBA star (or more notably, "Kazaam" leading man) Shaquille O'Neal has never been accused of avoiding the spotlight. This year, he helped get his hometown into the holiday spirit by leading the Boston Pops in some Christmas carols. Performing in tie and tails under the moniker "Maestro Shamrock," the center took center stage, finishing with a version of "We are the Champions" he hopes will foreshadow his team's season. 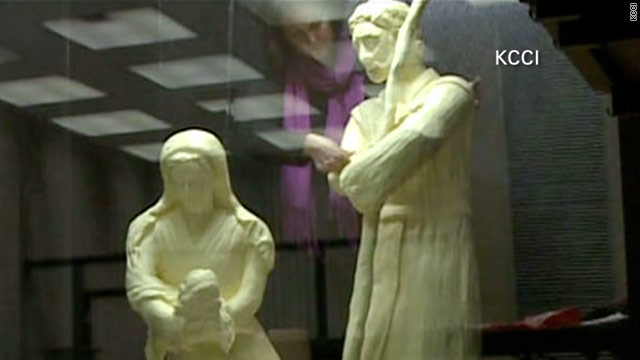 Spreading the joy of Christmas

People have reported seeing the face of Jesus on a piece of toast, so that may explain a Nativity scene carved entirely of butter. The artist says she wants people to feel something when they look at it. Maybe that something is hunger.