The Justice Department late Tuesday formally filed its case against Lance Armstrong and his company Tailwind Sports for millions of dollars that the U.S. Postal Service spent to sponsor the cycling team.
"The USPS paid approximately $40 million to sponsor the USPS cycling team from 1998 to 2004," the court document says.
The government said it was intervening to recover triple the amount of the sponsorship funds under the False Claims Act, which could bring a total of more than $100 million in damages.

The U.S. attorney who initially decided against pursuing charges against cyclist Lance Armstrong said Tuesday he has not changed his mind, despite Armstrong's recent admission that he used performance-enhancing drugs.

"That has not changed my view at this time. Obviously we'll consider, we'll continue to look at the situation, but it hasn't changed our view as I stand here today," Andre Birotte, the U.S. attorney for Los Angeles, told reporters at the Justice Department in Washington.

7 lessons Armstrong's confession has taught us

A Chinese national accused of operating a website that distributed more than $100 million worth of pirated software has pleaded guilty in the case, the U.S. Immigration and Customs Enforcement said Tuesday morning.

The case involving Xiang Li, 36, of Chengdu, China, is "one of the most significant cases of copyright infringement ever uncovered â€” and dismantled â€” by U.S. Immigration and Customs Enforcement's Homeland Security Investigations," ICE said Tuesday.

The defendant, who operated Crack99.com, was arrested by undercover U.S. agents in Saipan in 2011 and pleaded guilty late Monday to conspiracy to commit criminal copyright infringement and wire fraud, ICE said Tuesday.

END_OF_DOCUMENT_TOKEN_TO_BE_REPLACED

The Justice Department on Thursday closed its criminal investigation of the deaths of two prisoners in CIA custody, ending a controversial investigation that Attorney General Eric Holder had approved more than a year ago.

The investigation, conducted by veteran Justice prosecutor John Durham, examined alleged CIA interrogation abuses in connection with prisoner deaths at Abu Ghraib prison in Iraq in 2003 and at a secret prison in Afghanistan in 2002.

If the probe had led to criminal charges against CIA officers or contractors, it could have ignited a firestorm of objections by Republican lawmakers and the national security community.

END_OF_DOCUMENT_TOKEN_TO_BE_REPLACED

FBI: Number of officers slain on duty increased in 2011

Seventy-two law enforcement officers in the U.S. were slain in the line of duty in 2011, an increase of 16 over the previous year, according to an FBI report released Monday. The report does not include reasons for the rise.

The statistics collected by the FBI from police agencies across the nation reflects the varied nature of the killings. Fourteen of the victims were slain in unprovoked attacks. Eleven were killed while pursuing or stopping suspect vehicles. Six of the officers died while engaging in tactical operations. Five were slain in entrapments or ambushes, five others were killed while conducting investigations, and another five were killed after responding to robbery calls.

"Each of these losses is devastating," FBI Director Robert Mueller said in a statement, "and each one reminds us that the safety and freedom we enjoy come only at great cost."

The suspects used firearms in 63 of the 72 killings. That includes 50 by handguns. Seven were killed with rifles and six with shotguns.

The largest number of slain officers, by region, occurred in the South (29).

A statement from the U.S. attorney in Los Angeles said the seven-time Tour de France winner will not be charged but did not explain the reasons for the decision.

Armstrong has consistently denied doping. He was accused of using performance-enhancing drugs by other riders but never failed a drug test.

Prosecutors called witnesses to a federal grand jury in Los Angeles as they investigated the case, but they apparently determined that they lacked evidence to bring a doping charge. 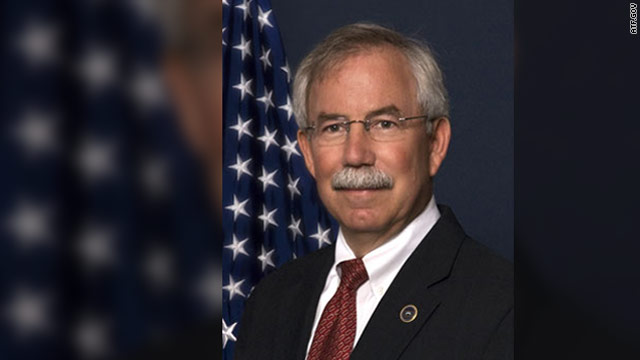 The FBI says it is merely "fine-tuning" some of its rules on conducting investigations, but the ACLU claims the changes amount to granting agents "broad new powers" to snoop.

The latest chapter in the ongoing struggle between national security and individual privacy rights is prompted by revisions to the FBI's "Domestic Investigations and Operations Guide."

The proposed internal changes grant the Bureau's 14,000 agents the latitude to search existing government and commercial databases without first opening an investigation or assessment. Another change would relax restrictions on when agents may search people's trash. Yet another change would remove a limit on the repeated use of surveillance squads to watch someone. 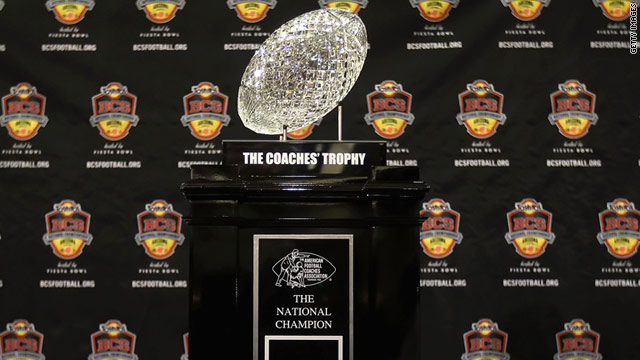 [Updated at 6:11 p.m. ET] In a letter to the NCAA disclosed Wednesday, the Justice Department said it has received several requests for an antitrust investigation into the current Bowl Championship Series system, and it wants information to help it decide what to do.

That controversial system makes it very difficult for teams in some athletic conferences to qualify for major bowl games, potentially costing millions of dollars in revenue to those not chosen.

The decision to release the letter came hours after Sen. Orrin Hatch, R-Utah, a major opponent of the current system, demanded further consideration of the issue in a face-to-face appearance with Attorney General Eric Holder at a Senate Judiciary Committee hearing.

Holder responded by disclosing the Justice Department had sent a letter to the NCAA on the issue Tuesday.

A resident of the People's Republic of China has been convicted in San Diego, California, after a four-year investigation and prosecution on charges stemming from his efforts to find equipment to monitor U.S. government and military communications.
END_OF_DOCUMENT_TOKEN_TO_BE_REPLACED

A 29-year old woman who lived in Arlington, Virginia, last year admits she falsely claimed to be an FBI executive, even hiring neighbors as employees as she carried out her strange hoax for months, according to court documents released Tuesday.

END_OF_DOCUMENT_TOKEN_TO_BE_REPLACED

10:09 am ET February 21, 2020 RETWEET
Sunny weather finally moves into the South leaving behind cold temperatures for millions. Find out where the next râ€twitter.com/i/web/status/1â€¦qv
CNNweather

11:52 am ET February 20, 2020 RETWEET
North Carolina could see more snow today than Washington D.C. or Philadelphia has seen all season with this storm sâ€twitter.com/i/web/status/1â€¦bT
CNNweather

8:45 am ET February 20, 2020 RETWEET
As temperatures warm, ski seasons are getting shorter. This calls for resorts to come up with creative solutions toâ€twitter.com/i/web/status/1â€¦9l
CNNweather