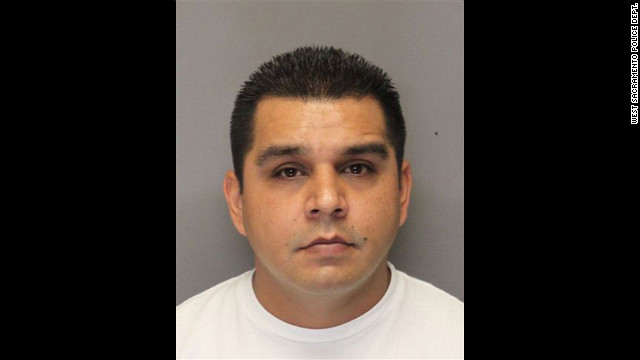 A California police department is doing some soul searching after arresting one of its own on allegations of sexually assaulting half a dozen women.

While in uniform, a West Sacramento police officer assaulted at least six women since October 2011, police said Monday. The officer was fired, arrested and investigators are looking for other potential victims.

People with a higher consumption of dairy fat have a lower risk of cardiovascular disease than those with low intakâ€twitter.com/i/web/status/1â€¦vP
cnni