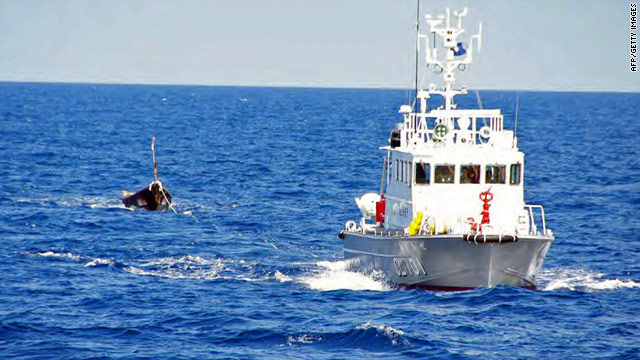 Flooding is still affecting 16 provinces, with Phichit   in the north among the hardest-hit.

Twenty-three people died in  Phichit province, mostly from drowning, according to officials.