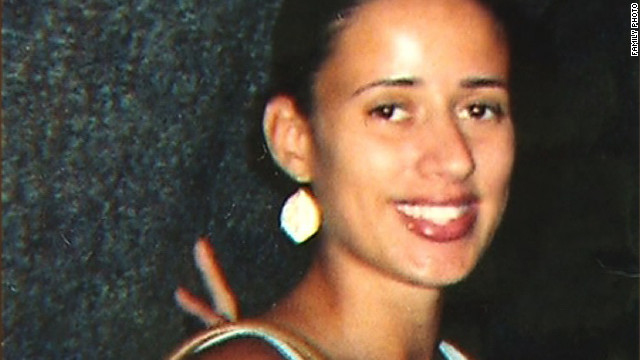 The suspect, who was identified in late February as "Ziya T.," was captured in the southern province of Hatay, where he has family, a provincial statement said.

Sierra, a mother and amateur photographer from Staten Island, New York, went missing January 22 while on a solo trip. Her body was found February 2 near ancient stone walls in Istanbul, according to the semi-official Anatolian news agency.

Police suspect the 33-year-old was killed at a different location from where she was found. Sierra went to Turkey on January 7 and was due to return home January 22.