Moderna has announced that the first participant has been dosed in the company's Phase 2 clinical trial of a coronaŌĆtwitter.com/i/web/status/1ŌĆ”jx 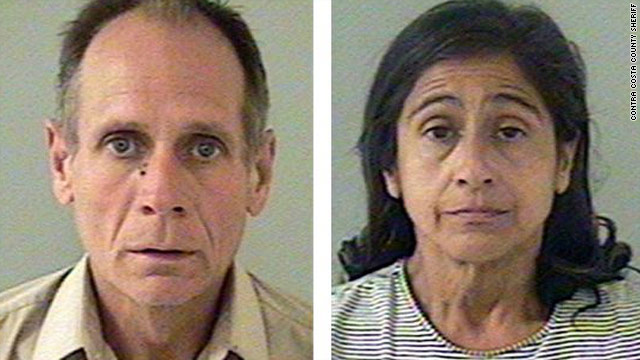 A California man accused of kidnapping then-11-year-old Jaycee Dugard and holding her captive for nearly two decades is competent to stand trial, a judge ruled Thursday.

Dugard was snatched in 1991 from the street in front of her home in South Lake Tahoe, California. Authorities┬Āaccuse Garrido and his wife, Nancy,┬Āof holding┬ĀDugard in a hidden compound behind their home for 18 years.

Dugard┬Āwas 29 when she was found in August 2009 at the Garridos' home in Antioch, about 120 miles from her house.

Nancy Garrido pleaded not guilty late last year to charges in connection with the case, and proceedings against her husband┬Āwere┬Āsuspended last year until┬Āa┬Ādetermination about his competency┬Ācould be made. 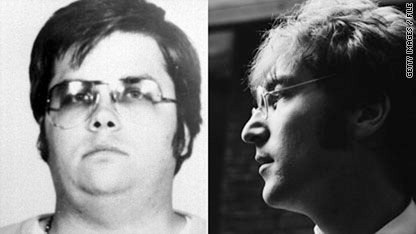 Mark David Chapman is serving 20 years to life in prison for the December 8, 1980 murder of John Lennon.

Mark David Chapman, John Lennon's killer, was denied parole for the sixth time Tuesday, according to the New York State Division of Parole.

A three-member panel of the New York State Parole Board Commissioners conducted a video conference interview with Chapman from their offices in Rochester. Chapman's latest quest for freedom comes just months short of the 30th anniversary of the death of the former member of the Beatles.

9:14 pm ET January 26, 2022 RETWEET
North Korea has fired what are presumed to be two short-range ballistic missiles into waters off the east coast ofŌĆtwitter.com/i/web/status/1ŌĆ”T4
cnni

8:52 pm ET January 26, 2022 RETWEET
Airbus plans to charter out its whale-shaped Beluga transport planes ŌĆö whose main job until now has been to ferry atwitter.com/i/web/status/1ŌĆ”W7KA
cnni