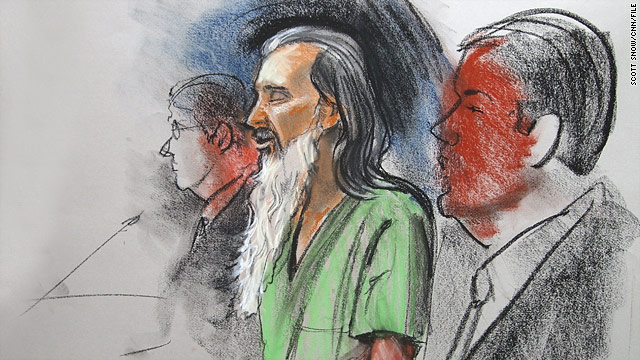 5:42 am ET April 15, 2021 RETWEET
95% of Evangelical leaders in a survey said theyâ€™re open to getting a Covid vaccine. But the number of White Evangtwitter.com/i/web/status/1â€¦GJMl
cnni

5:19 am ET April 15, 2021 RETWEET
The first Yeezy sneakers ever worn in public by Kanye West are going on sale for over $1 million. cnn.it/3mLVBAS
cnni

4:30 am ET April 15, 2021 RETWEET
The FBI has more than 2,000 investigations that tie back to the Chinese government and is opening a new one "everyâ€twitter.com/i/web/status/1â€¦Ks
cnni