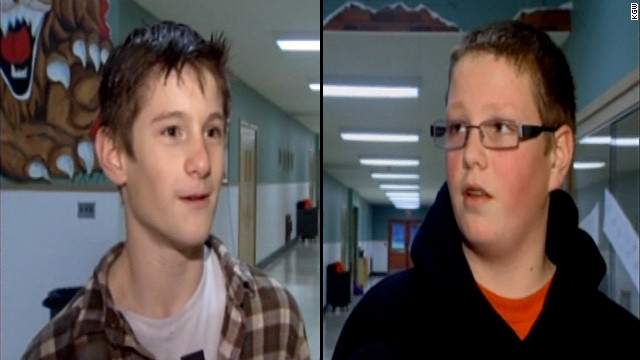 With the horrific news involving guns from Newtown, Connecticut, in the past week, hereâ€™s a story with a happy ending and one that illustrates how kids can be more responsible than adults when it comes to weapons.

END_OF_DOCUMENT_TOKEN_TO_BE_REPLACED

Watson, whose attempts to disrupt Japanese whalers at sea gained fame through Animal Planetâ€™s â€śWhale Warsâ€ť TV show, was detained last weekend at the Frankfurt airport after Costa Rica issued an international request for this arrest.

Costa Rican authorities allege that Watsonâ€™s crew aboard Sea Shepherdâ€™s Ocean Warrior ship endangered a Costa Rican fishing vessel during a confrontation off Guatemalaâ€™s coast, according to the Frankfurt court.